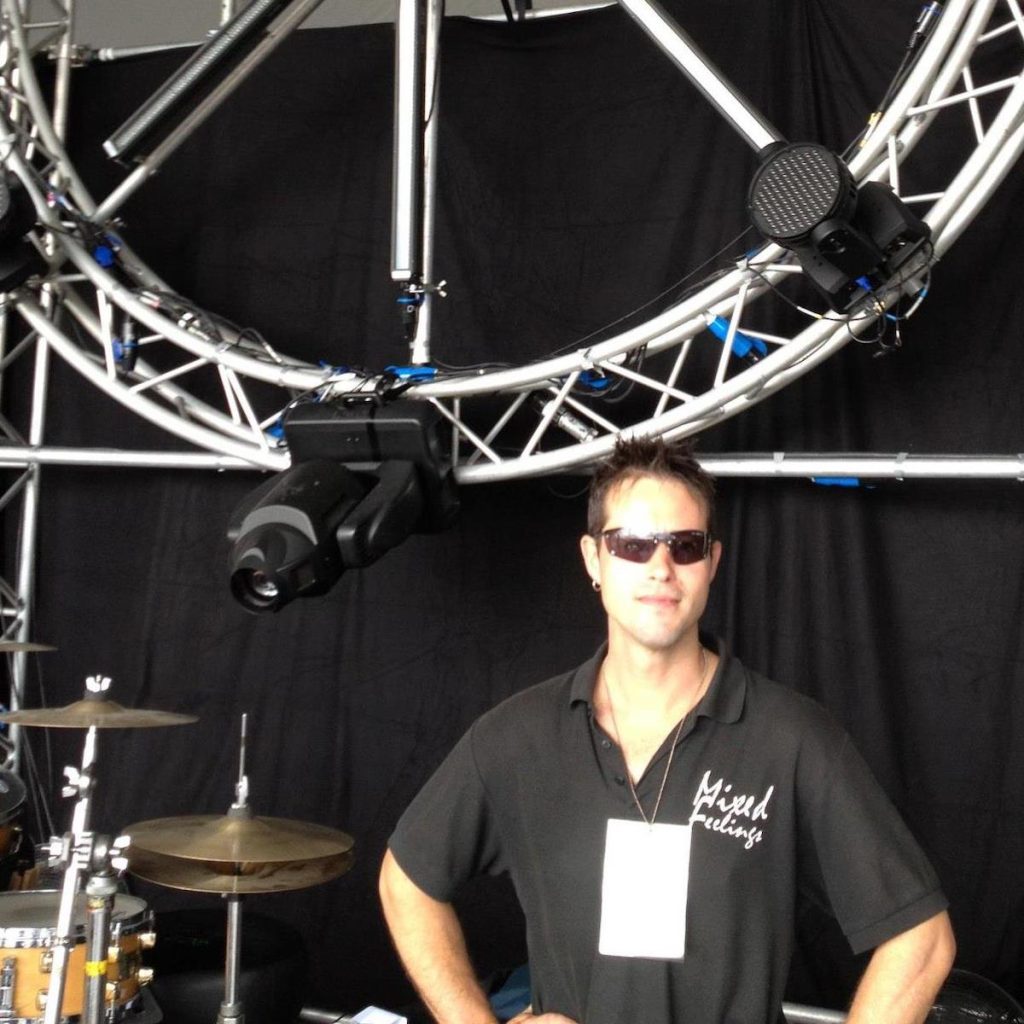 Greg started working in the Event and Entertainment Industry immediately after leaving school in 1995.
Under the management of his father, Greg learned an awful lot about the music business and how to run live bands and events.
Over the decades Greg has become a professional Sound Engineer, Pro DJ, Lighting Designer, Stage Manager and respected Band Leader.
Greg took over Mixed Feelings on NYE 2015, after his father, Jon Nicholls decided to retire.

Greg has also worked alongside many of the UK’s finest and biggest event & production companies where his skills, experience and knowledge are priceless.
Greg will certainly look after you and make your event runs smooth and stress free.

With over 55 years of managing and playing in bands, Jon decided to hang up the bass guitar NYE 2015, handing down the Mixed Feelings business to his son, Greg.
Jon took Mixed Feelings to the highest levels that any corporate/party/function/wedding band could possibly dream of.
Mixed Feeling certainly set the standards, making other bands extremely competitive.
Jon is also a successful author, (Cheerful sacrifice 1990) and recently saw the publication of “That Bloody Band” (2021) which tells the often hilarious story of his life in the music business and Mixed Feelings.
Jon is still active as an experienced partner in Mixed Feelings a general advisor to clients, musicians and of course, Greg! 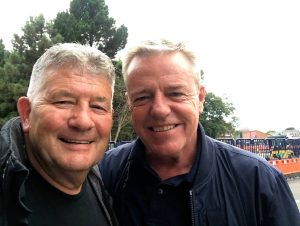 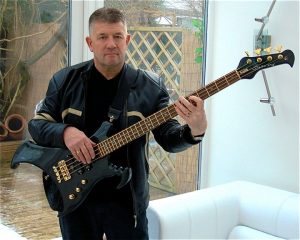